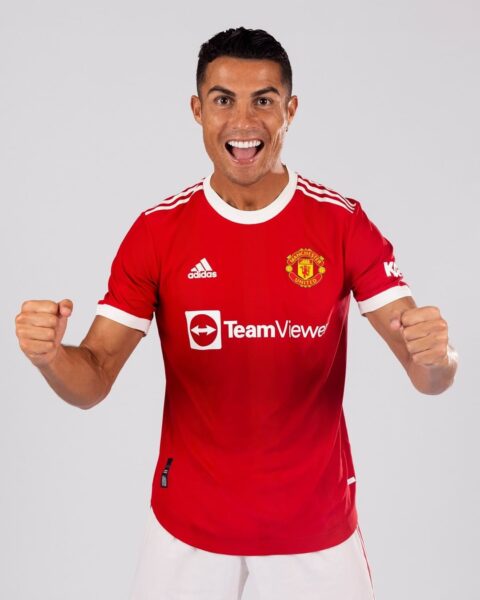 Cristiano Ronaldo breaks all-time international scoring record. The 36-year-old Ronaldo, whose return to Manchester United from Juventus was confirmed on Tuesday, had missed a penalty in the 15th minute before John Egan gave Ireland a half-time lead.

Cristiano Ronaldo broke the all-time international goalscoring record with his 110th Portugal goal and then scored an injury-time winner to salvage his country a dramatic 2-1 World Cup qualifying victory over the Republic of Ireland in Faro on Wednesday. 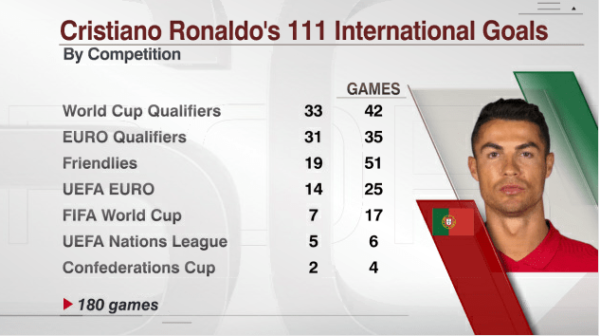 But Ronaldo equalised in the 89th minute with a header, before outjumping the Irish defence again in the sixth minute of added time. He passes Ali Daei, who scored 109 international goals, after equalling the Iranian great’s record tally during Euro 2020. 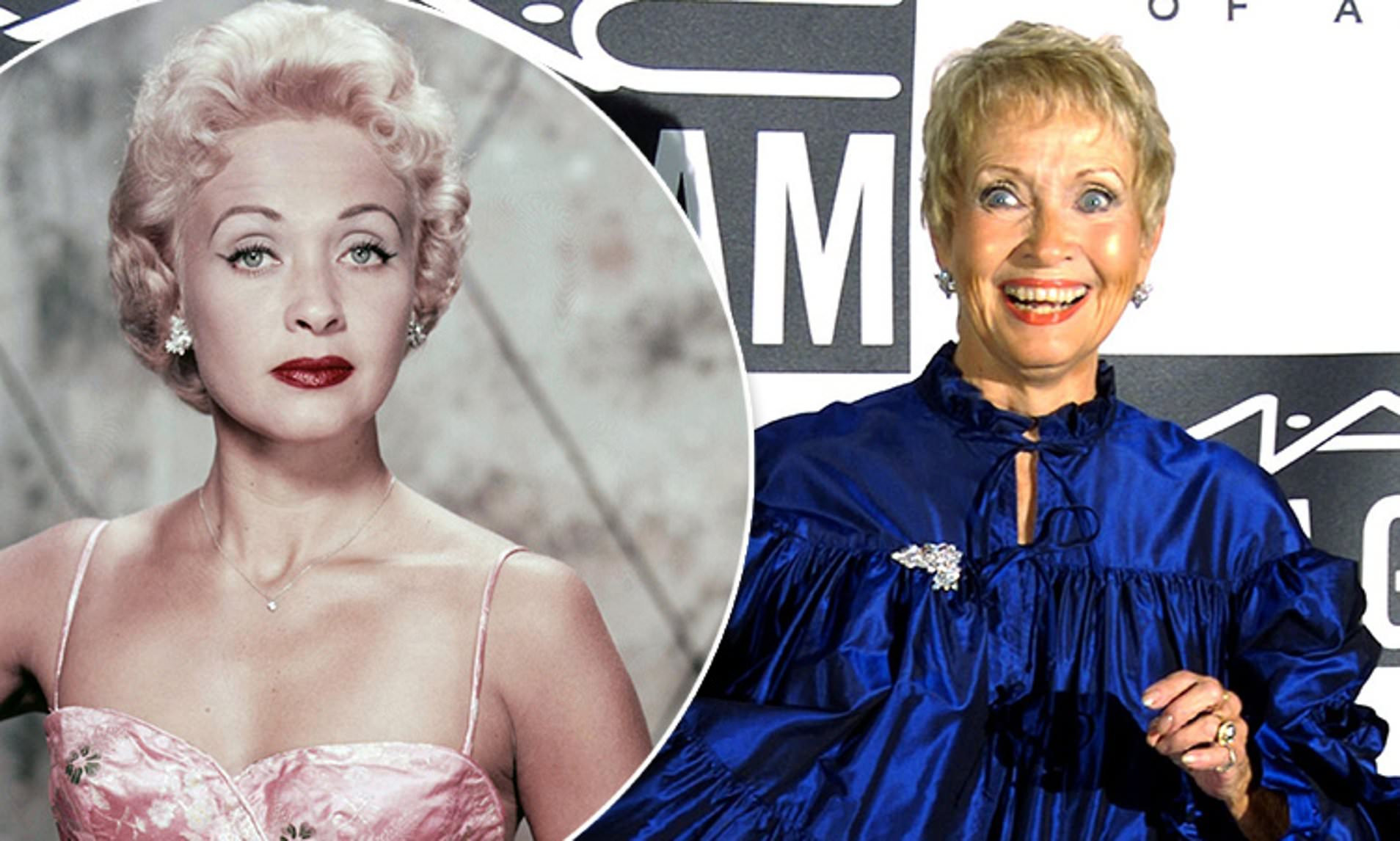 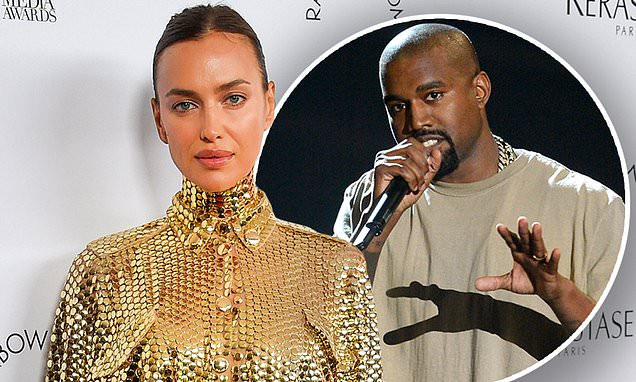