The Imo State Police Command has arrested two notorious IPOB/ESN members at their hideout in Emekeukwu in Owerri North LGA of the state.

A statement released by CSP Michael Abattam states that two of the suspects namely; Chibuike Iheukwu “M ” 18 years of Inyishi Ikeduru lGA of Imo State and Jidechi Akakem ” M” 26 years of Umuchoke Orji in Owerri North LGA of Imo State were arrested during a raid in their hideout.

”Upon interrogation, one of the suspects, Jidechi Akakem , who has been on the police wanted list of IPOB/ ESN Members , confessed to being a member of the dreaded terrorist gang of late Joseph Uka Nnachi aka King of Dragon.

He admitted being amongst those that attacked Orji Police Station and have committed several other crimes in the state. However, both suspects admitted to being members of the Vikings confraternity headed by one Emmanuel Anyanwu aka ” Walking Skeleton ” a native of Ezeogba Emekeukwu in Owerri North LGA of Imo State and is the one that gave them the guns and cartridges to go and kill one chief, Sir Vitalis Onuwa “M ” of the same address with Emmanuel Anyanwu aka “Walking Skeleton”.

Meanwhile, efforts are on to arrest the suspects that escaped with bullet injuries.”Abattam’s said

Items recovered from them are three (3) locally made pistol with fourteen (14) rounds of live cartridges and substances suspected to be hard drugs. 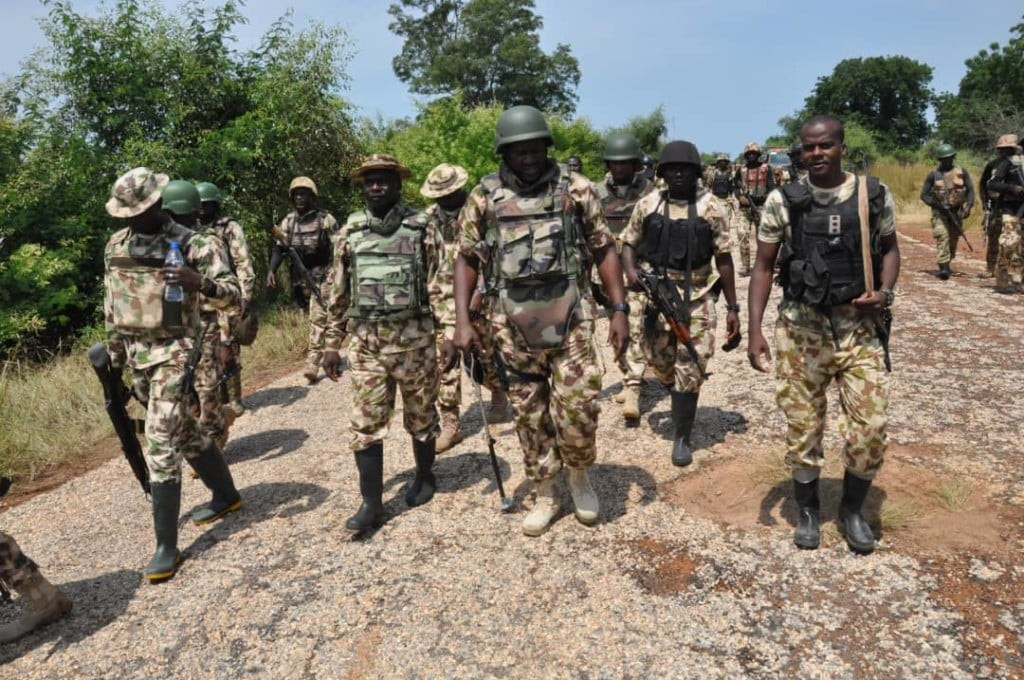 Prince Kpokpogri released from police detention after being reportedly arrested