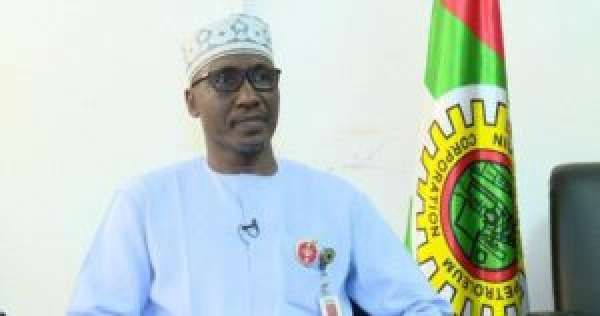 As part of steps to attract investment, President Muhammadu Buhari has authorized the Nigerian National Petroleum Corporation (NNPC) to acquire a 20 per cent stake in any private oil refinery producing at least 50,000 barrels per day (bpd).

According to a source in the oil giant, its stake will enable the private refineries to easily secure crude from the market.

The top source said: “The President directed that any investor building a refinery of 50,000 barrels per day in Nigeria, will allow the NNPC to acquire a minority share of not more than 20 per cent.

“He gave the directive to safeguard the nation’s energy security.

“The presidential approval did not focus on any specific refinery. The minority share applies to all refineries beginning with those producing at least 50,000 bpd. This is not about any tribe or religion, it is about investment.

“There are so many issues involved in the acquisition including the payment, the board composition and others which are being worked out.

“The overall objective is to encourage more investors to come to the sector to put an end to Nigeria’s dependence on imported petroleum.

Another source, added that NNPC will soon acquire 20% stake in the Dangote Refinery.

The source explained: “I think talks or negotiations have almost reached appreciable stage for the NNPC to secure the 20 per cent stake.

“Besides NNPC, three foreign companies have also shown interest in Dangote Refinery. It is one of the biggest investments in Nigeria.”

Apart from foreign investors, Dangote has signed a loan of $650 million with the African Export-Import Bank (Afreximbank) on the project.

Also, the Central Bank of Nigeria (CBN) is expected to provide “guarantees for about N575billion” for 10 years.