Ejimakor, a lawyer of Nnamdi Kanu, leader of the Indigenous People of Biafra, on Saturday gave an update on the condition of the group’s leader in detention.

Ejimakor disclosed that Kanu was looking forward to overcoming his predicament while in custody of the Department of State Services, DSS.

In a tweet, the lawyer said the IPOB leader was “cherry” and urged his followers to be united.

According to Ejimakor: “UPDATE: Today, I met with Onyendu at the DSS. We spent nearly 4 hours. My interaction with him was fulfilling.

“He’s cheery and looks forward to overcoming this predicament sooner than later. Again, he stressed UNITY and tolerance on all sides. He has you all in his thoughts.”

Kanu has been in custody of the DSS since he was rearrested and repatriated to Nigeria to continue his trial.

Following his repatriation to Nigeria, a Federal High Court sitting in Abuja presided over by Justice Binta Nyako had remanded him in custody of the secret police.

Meanwhile, Ejimakor had said Kanu would soon regain his freedom.

Nigeria can learn a lot from us: China 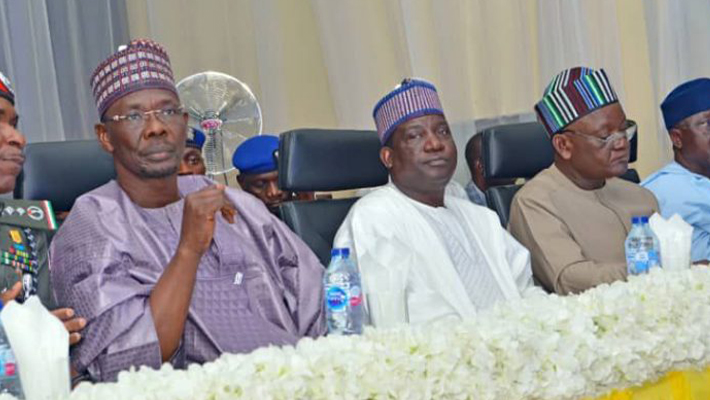