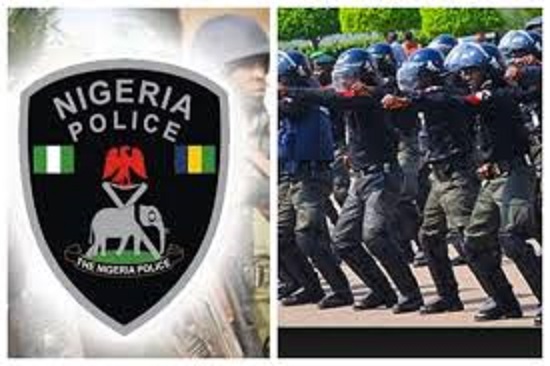 A Mobile Police Inspector identified simply as John has been arrested and detained at Ugba Police Station over the rape of a 13-year-old female student in Ayilamo, Tombo ward of Logo Local Government Area in Benue State.

The community leader in Ayilamo, Hon Wuam Hilega said the incident occurred at about 5 pm on Thursday, November 12. He told The Nation that five female students of Tombo Community Secondly School, Ayilamo were sent on an errand by their games-master to fetch water from a nearby well, close to the Mobile Police quarters.

However, a mobile police inspector, who was with a broom sweeping called one of the girls. Hilega said;

“The girl, Philomena Torhile, was afraid but the police inspector threatened to deal with her if she didn’t respond, so the other girls advised her to go.

“But when Philomena Torhile approached the police inspector, he immediately dragged her into the room, pulled her clothes, and raped her.”

The other girls ran back to the school and reported to the principal of Tombo Community Secondary School and other staff, who mobilized to the house of the policeman and broke the door open.

The policeman who was caught naked was almost lynched after the girl was seen naked and bleeding. The tension was doused by the principal of Tombo Community Secondly School, Mr. Aondona Akumbul before a team of Operation Whirl Stroke who were called in arrived and whisked away from the inspector to Anyiin Police Station.

It was however gathered that the youths torched the police post in Ayilamo and smashed doors and windows. The policeman was subsequently taken to Logo Divisional Police Station in Ugba on Friday, November 13.

The Divisional Police office in Ugba confirmed the incident and said the suspect will be transferred to Benue State Police Command in Makurdi for a thorough investigation.