Medical practitioners under the aegis of Nigeria Association of Government Medical and Dental Practitioners, NAGMDP, Kwara State chapter, may embark on an industrial action if their demands tabled before the State Government are not met by September 13, 2021.

This indication was given on Tuesday in a letter to the State Governor, Abdulrahman Abdulrazaq, jointly signed by the State Chairman and Secretary of the association, Dr Saka Agboola and Dr Ayinde Musa respectively.

The Association complained about poor conditions of service and renumeration among other things.

It said that the poor working conditions had resulted in a major cause of mass resignation and brain drain currently being experienced among doctors and other healthcare workers in Kwara State.

The association insisted that the State Government must recruit more medical officers in addition to constant replacement of those resigning on a daily basis.

“There should be provision for adequate security in all our hospitals to avoid breakdown of law and order by patients and their relatives,” the association added.

The body also asked the government to pay COVID-19 allowances to members and other healthcare workers.

It demanded the provision of vehicles and housing loan facility at a single digit interest rate to all members as a way of motivation and retention in service.

“There must be provision for adequate basic medical equipment in all our hospitals,” the association further stated.

It warned that ” if our demands are not met by September 13, 2021, we shall have no alternative than to withdraw the services of our members in all hospitals in the State.”

The association referred to the letter written to the state governor dated June 16, 2021 titled, ‘ Letter of Request’ and subsequent reminders dated July 23 and July 27, 2021 respectively, drawing his attention to the reality on ground in the bid to save the imminent collapse of the healthcare system in the State.

He stated that, ” The government is making decisive efforts to ensure that it will be able to meet those demands before the deadline given by the association,” adding that approval had been given for the recruitment of more staff. 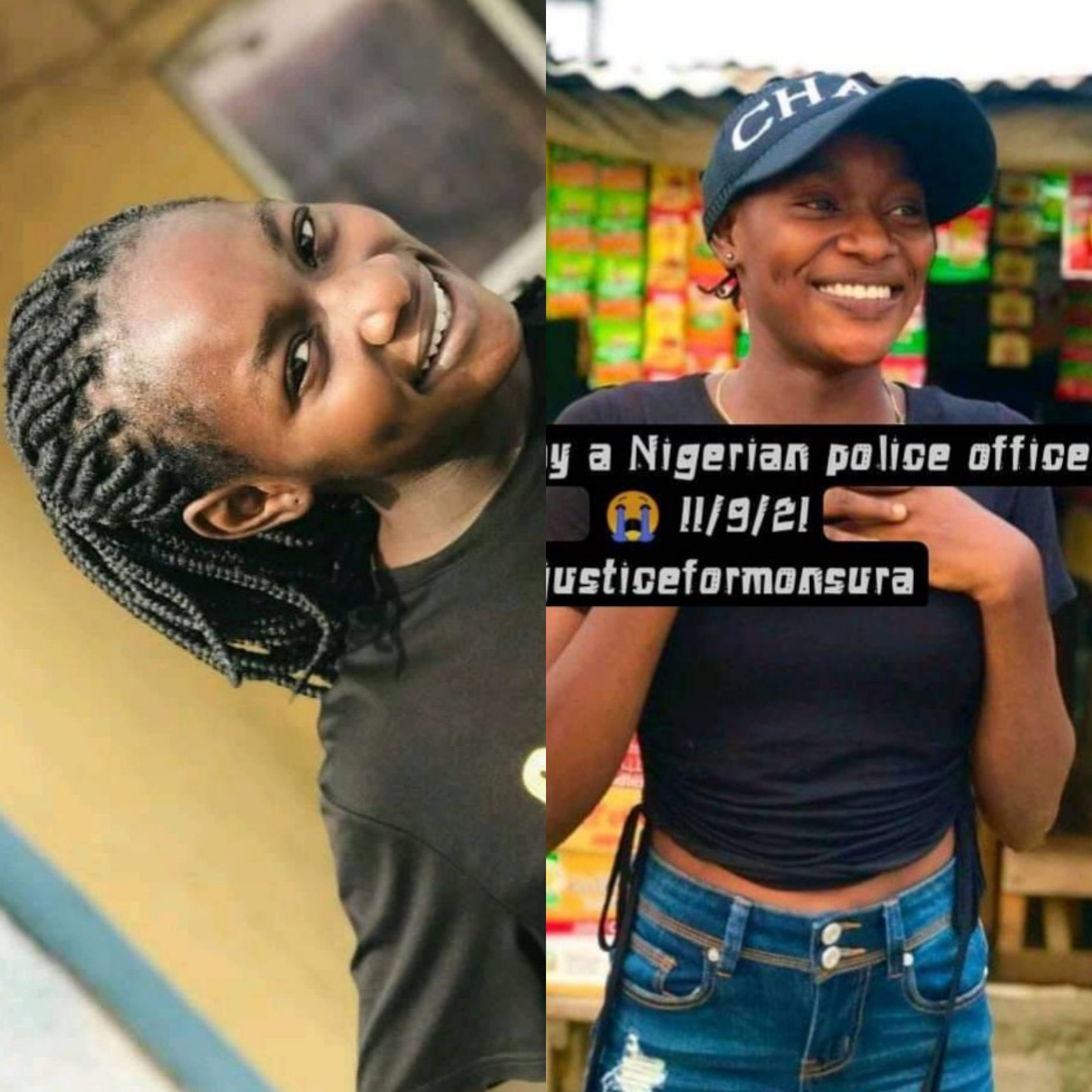