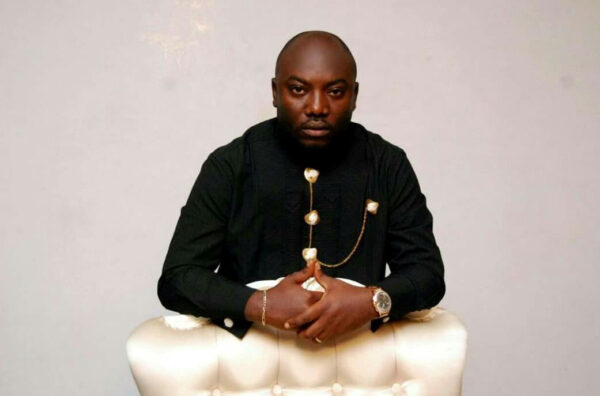 Gunmen suspected to be kidnappers have abducted a popular nightclub owner identified as Oyintari Ajanami in Yenagoa, Bayelsa State capital.

It was gathered that Ajanami, 43, who owns 64 Lifestyle, was abducted from his building project site, along Otiotio road at about 6 pm on Wednesday, July 28, when he went to pay workers.

It was further learnt that the indigene of Ayamasa town in Ekeremor Local Government Area of the State, recently celebrated his birthday in a lavish manner.

Spokesman of the State Police Command, Asinim Butwat, who confirmed the incident said police operatives are on the trail of the abductors.

“On 28 July 2021 at about 2100 hours, three armed men kidnapped one Oyintari Ajanani ‘m ‘ 43 years at Otiotio, Yenagoa. All operatives have been alerted and are on the trail of the suspects,” he said. 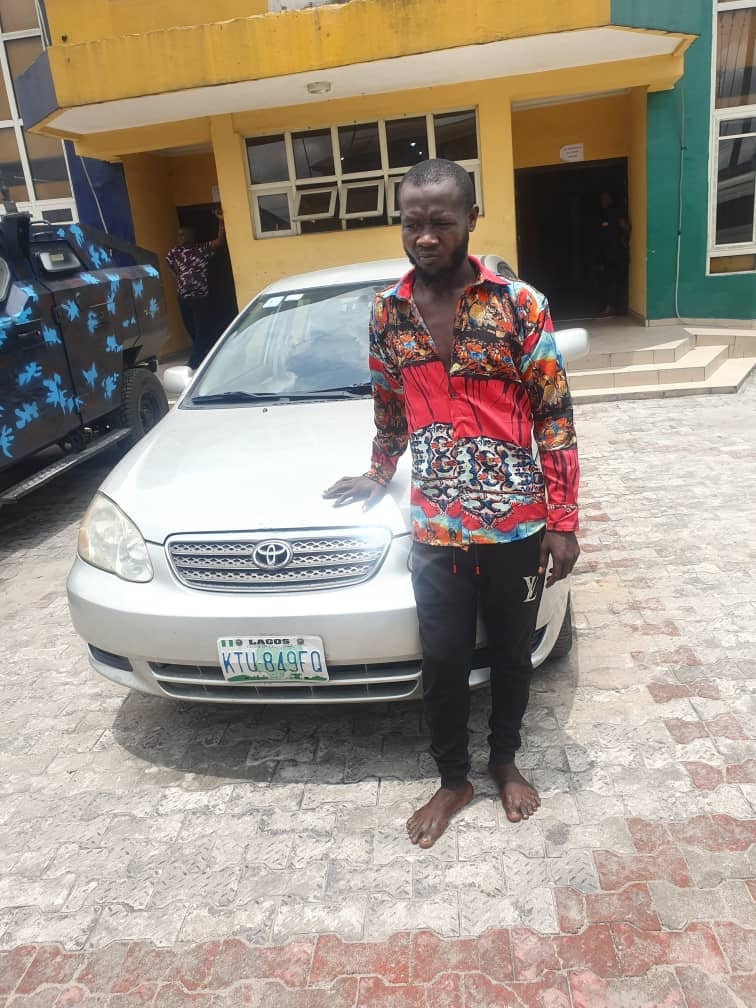