The Federal Government of Nigeria has stated its desire to increase the country’s dependence on Gas, describing the natural resource as the nation’s new source of development for the next decade.

The Minister of State for Petroleum Resources, Chief Timipre Sylva noted that there was a need to focus on gas as a bridge to renewable fuels.

“Last year we declared 2020 the year of gas because we realised that we need to focus on gas as a bridge to renewable fuels and we have abundant gas resources, so we need to take advantage of it,” he said in an interview with the News Agency of Nigeria (NAN).

Sylva said the Federal Government is now paying greater attention to gas development because it provides a bigger linkage to the economy than crude oil.

“Gas is produced and it can be transformed to fertiliser and fertiliser can fertilise our agricultural sector.

“Petrochemicals come from gas, and gas can be transformed to methanol, and this is the basis of chemical and pharmaceutical industries.

“So you can imagine if we harness our gas resources and do a fertiliser blending plant based on gas, then produce the fertilisers and send them to the farmers.

“And you can imagine if all the farmers in Nigeria have access to cheap fertiliser what it would do for our agriculture without anybody doing anything else,” Sylva said.

The minister noted that employment generation from gas alone is immeasurable .

“If you have gas and produce petrochemicals with it, from petrochemicals you produce raisins, power the textile and electricity industry or all kinds of industries, you can imagine the number of job opportunities we can create.

“Thereafter, we can use the gas to power the country.

“We have this kind of resource and we have not even scratched it and then how can we move away from it? Let us face the benefit that is in gas to develop as a country.

“That is why we are saying, dedicate the next decade to this commodity we have in abundance so that we can use it to catalyse the industrial development of Nigeria.

“That is the whole idea of the decade of gas which the president is championing.” 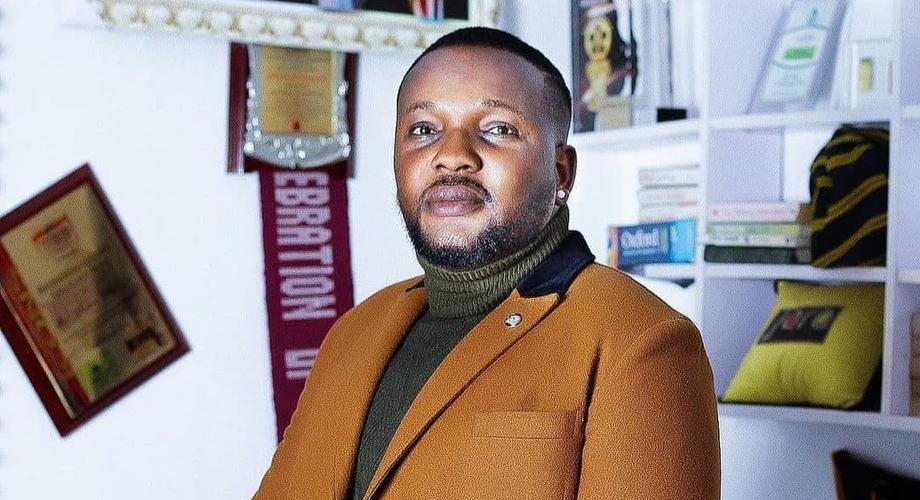