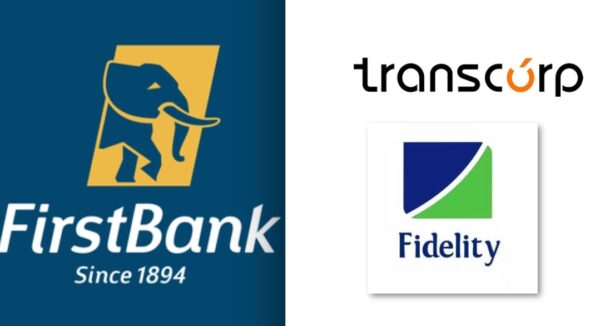 FBN Holdings Plc (FBNH) emerged as the most traded stock by volume on the Nigerian Exchange Ltd on Thursday.

Specifically, the company accounted for 605.01 million shares worth N8.90 billion.

Accordingly, month-to-date and year-to-date gains increased to 1.5 per cent and 1.4 per share, respectively.

Similarly, the overall market capitalisation value increased by N33 billion to close at N21.275 trillion against N21.242 trillion on Wednesday.

Analysts at Afrinvest Limited said: “In the final trading session, we expect the market to sustain its bullish run on improved sentiment.”

The market breadth closed positive, recording 24 gainers as against 20 losers.

University Press led the gainers’ chart in percentage terms by 9.92 per cent to close at N1.44 per share.

Presco followed with 5.92 per cent to close at N85 per share.

Chams and Universal Insurance appreciated by 4.76 per cent each to close at 22k per share each.

UACN Property Development Company appreciated by 3.65 per cent to close at N1.99 per share.

On the other hand, BOC Gases led the laggards’ table in percentage terms by 9.87 per cent to close at N10.50 per share. 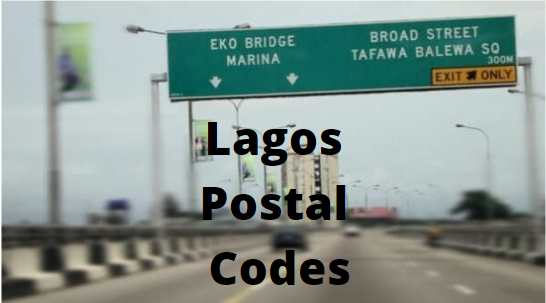 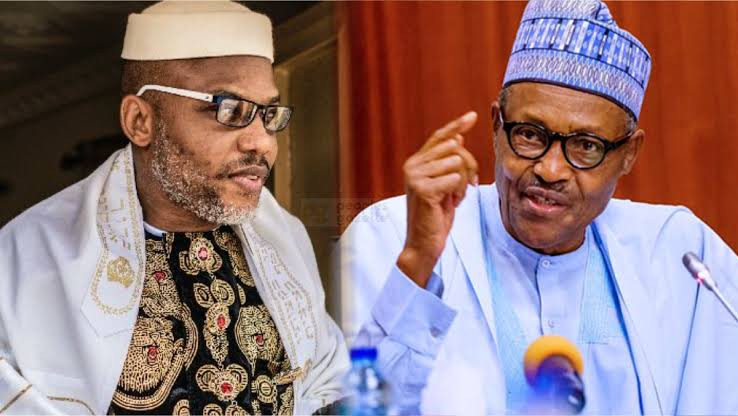 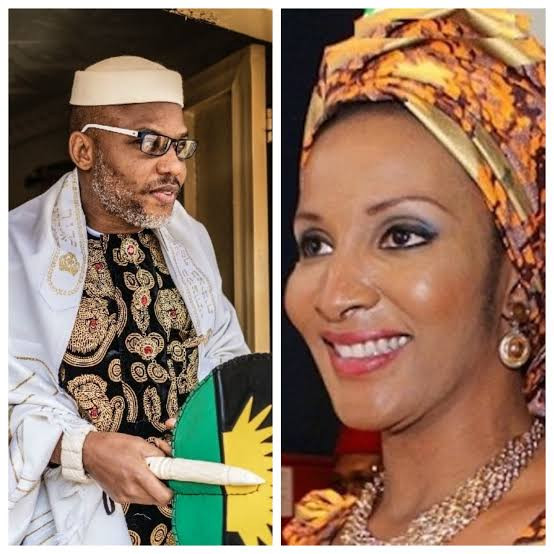