Diplo claimed he slept with Beyonce over 10 years ago.

The American record producer made this claim in leaked text messages he sent to another woman in 2010.

The woman had sex with Diplo then reached out to him to let him know she got a sexually transmitted infection (STI) from him. She asked to know what kind of infection he has so she’ll know what she’s treating.

However, Diplo denied it, blasted her and called her a liar. Then to prove he couldn’t have given her an infection, he claimed he had sex with Beyonce.

Diplo wrote in his response to the woman: “Cause I don’t… Also I slept w Beyonce too.” 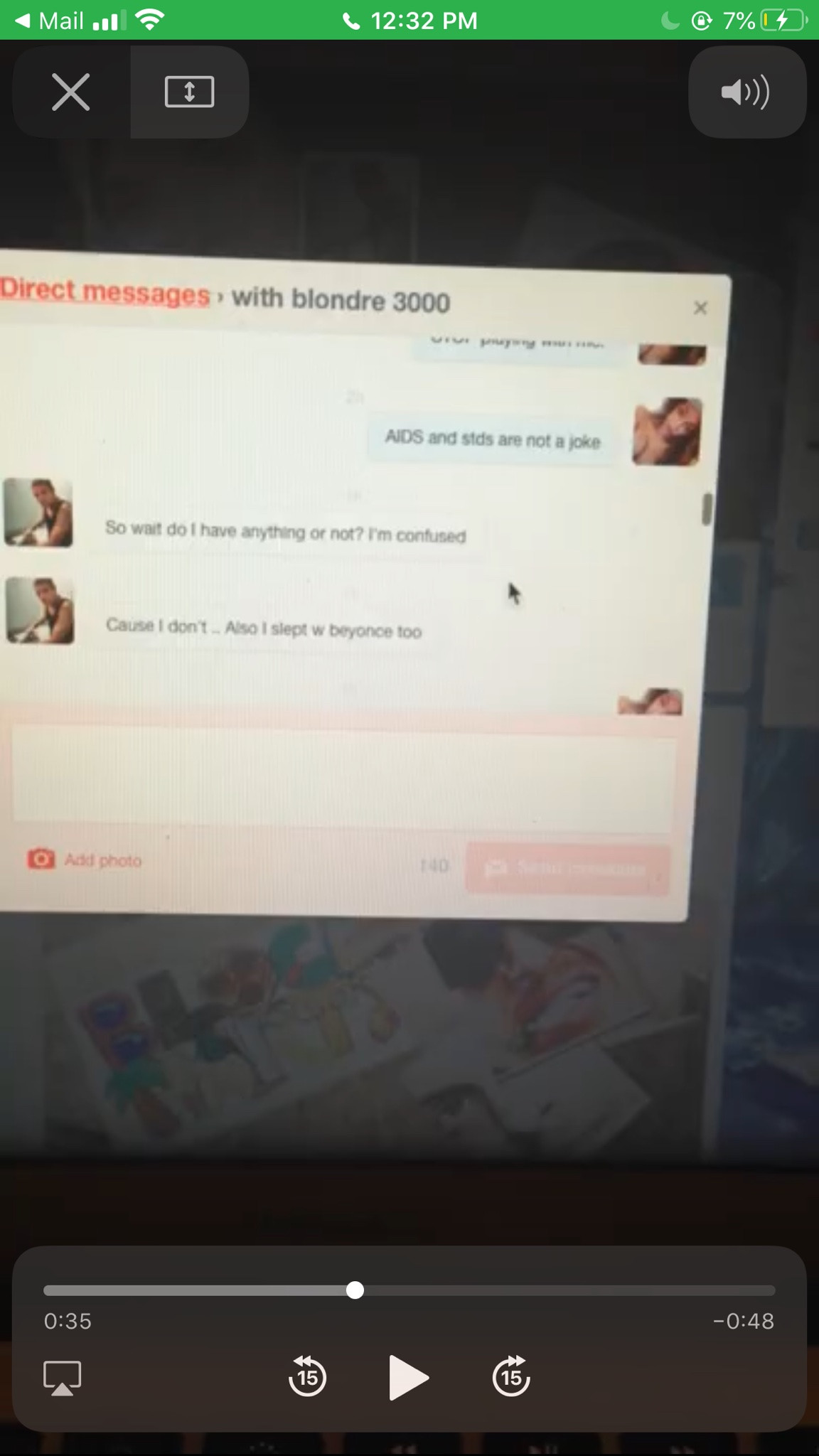 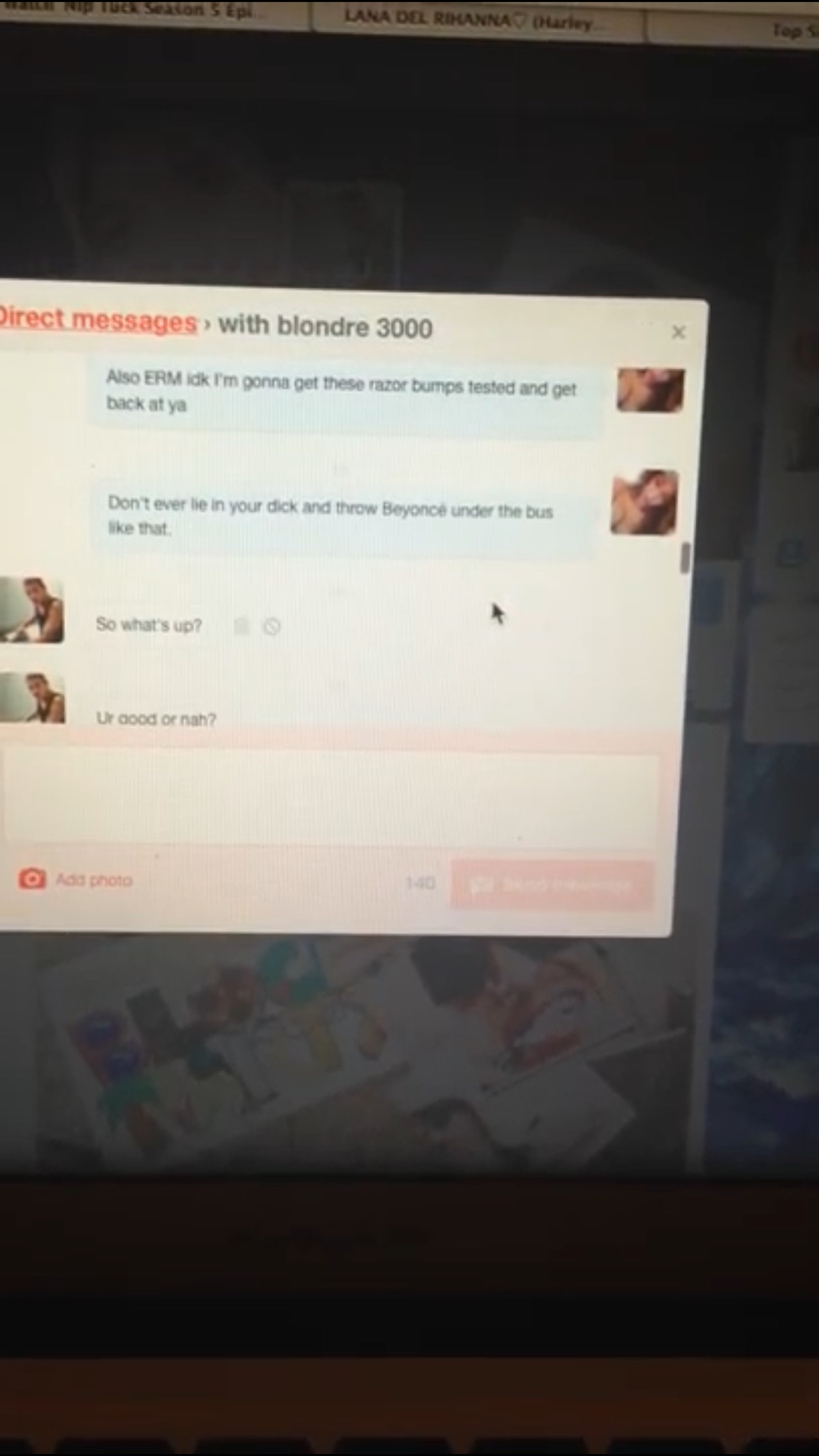 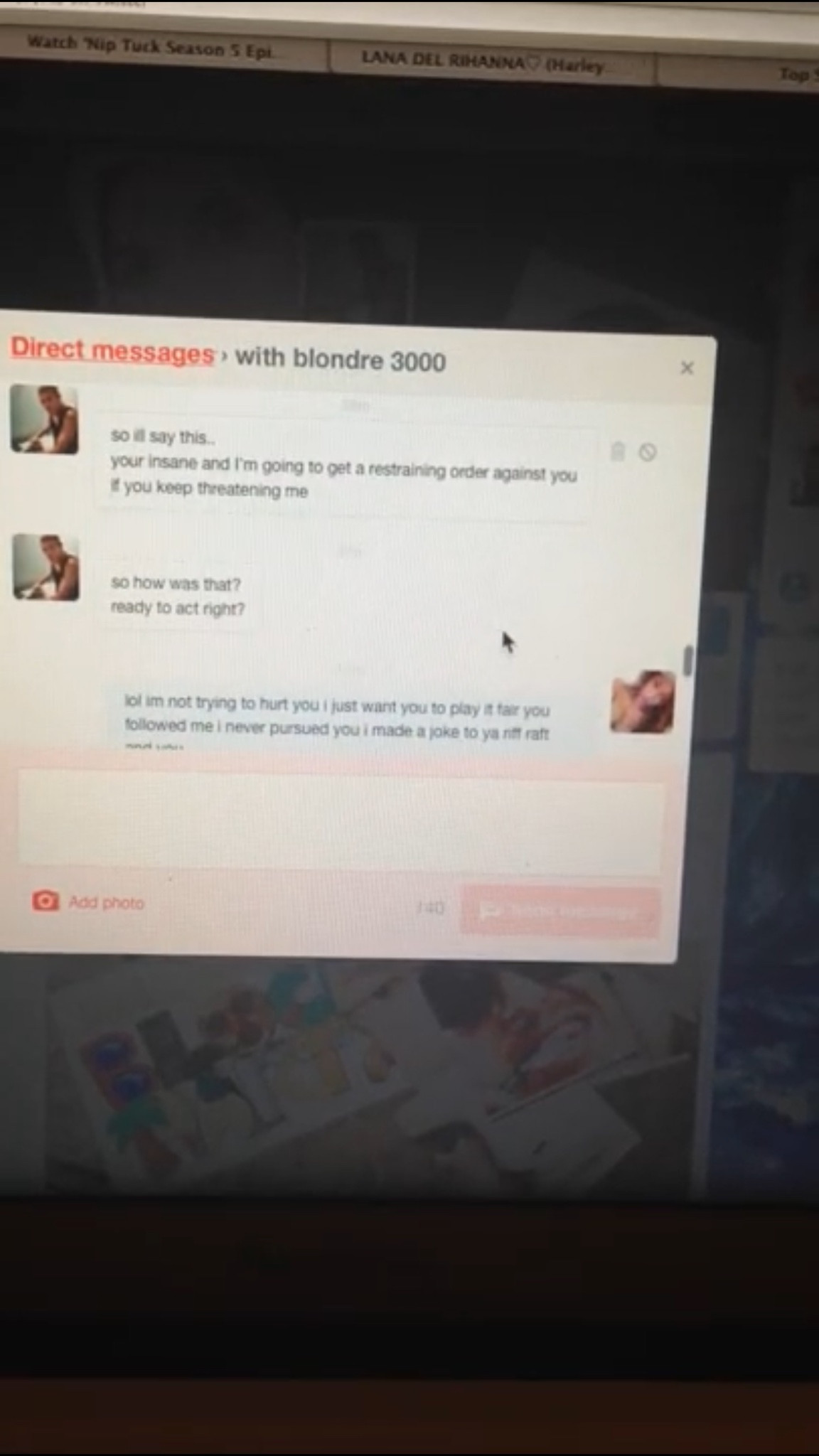 The screenshots were recently released to a Twitter influencer by the woman who exchanged the text with Diplo.

The Twitter influencer said the woman was still in fear of Diplo as she reached out to her. 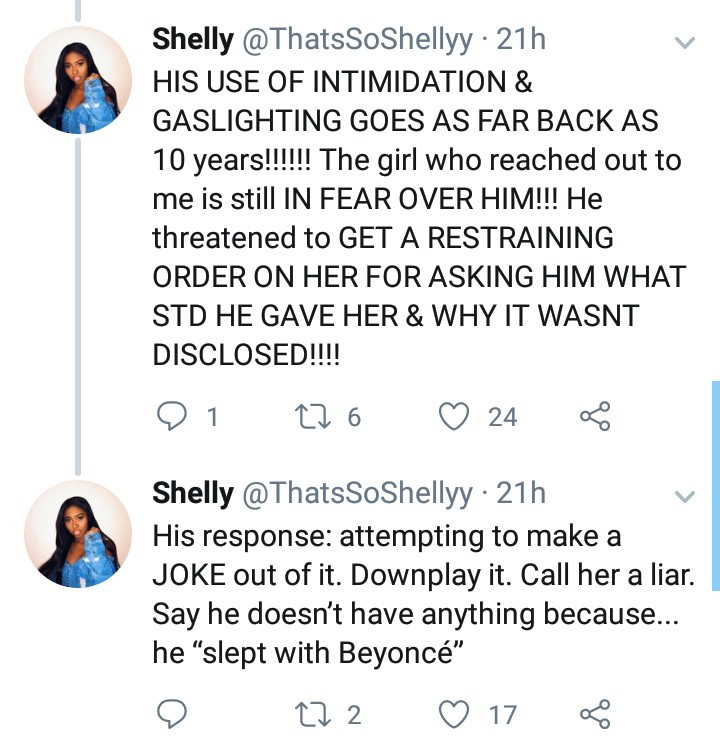