Christina Haack has revealed that she met her new boyfriend, realtor Joshua Hall, after smoking the hallucinogenic venom from a species of toad.

“I met Josh when I wasn’t in a state of fear or fight-or-flight,” she began in a Tolstoy-length statement posted to Instagram Thursday. “I had taken time off social, hired a spiritual coach, and smoked a Bufo toad (which basically reset my brain and kicked out years of anxiety in 15 mins).”

Haack is referring to bufo alvarius, a species of, well, toad, that secretes a venom containing 5-MeO-DMT, a potent psychoactive compound four to six times more powerful than its better-known cousin DMT, per Addiction Center. “Smoking” is something of a misnomer: While previously, one had to physically lick the animal for its effects, these days, the toad has its venom, uh, milked (?) before it’s dried and then vaporized or smoked.

That noted authority on the outer limits of human consciousness, Mike Tyson, explained to Joe Rogan in 2019 that “I’ve never been the same” following his experience with “the toad.”

But Robert Anthony Villa, a researcher and president of the Tucson Herpetological Society warned in September that the current boom market in bufo venom has made the species “susceptible to exploitation” and touted a method of synthesizing 5-MeO-DMT in a lab to protect them.

And now back to Haack: She goes on to explain that when she met Hall this past spring, “the synchronicities hit us so hard and fast they were impossible to ignore. I felt immediately crazy protective over him and wanted to keep him for myself and get to know each other before the tornado (media attention) hit. We’ve had a few solid months of just us getting to know each other and I’ve loved every second of it.”

Explaining that she was leery of drawing him into her level of celebrity, where “false narratives [are] thrown around left and right,” she says the pair “decided what’s in the past, is in the past.”

“We aren’t looking at all the nonsense online,” she continued. “The internet and social are great for businesses or staying up to date on fam/friends but also can be toxic and (let’s be real) pretty fake.

Haack goes on to thank hall for “whisking me away on a romantic tropical vacation he planned entirely on his own.” She did not add if the pair have any toad-related plans while abroad.

“Flip or Flop” star Haack announced in September 2020 that she and husband Ant Anstead were separating. Anstead subsequently moved on with two-time Oscar-winner Renée Zellweger, just days after news broke that he had finalized his divorce from Haack. 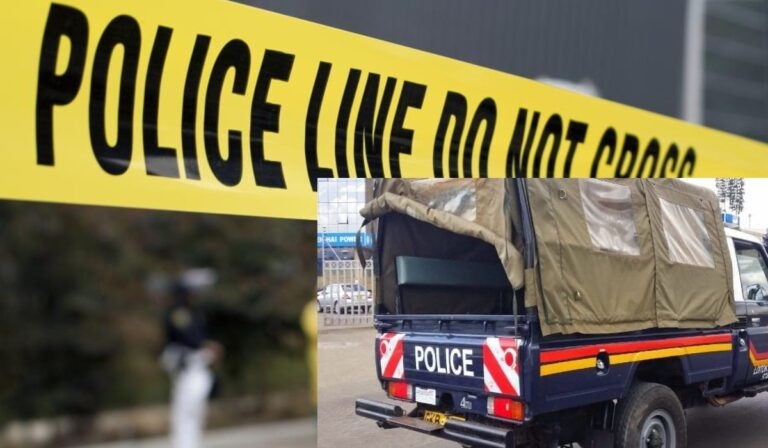