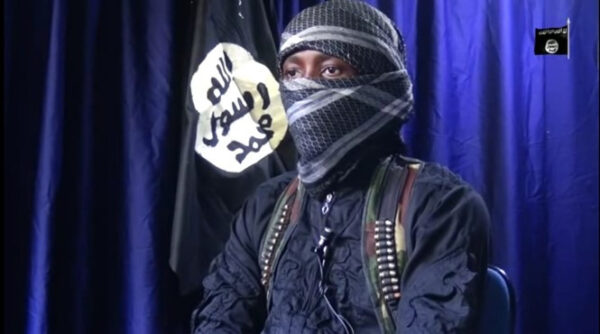 The Nigerian Air Force (NAF) has dismissed claims by Boko Haram, that it shot down the missing Alpha jet which disappeared from radar on Wednesday while conducting operations against insurgents in Maiduguri, Borno State.

The Terror group had released a viral video clip on Friday professing responsibility for downing the aircraft.

However, the Director of Public Relations and Information of the Nigerian Air Force, Air Commodore Edward Gabkwet dismissed the claim, saying that the viral video could be clips from the missing Alpha Jet.

He pointed out that the video was fraught with inconsistencies that established it was fake, adding that the lush vegetation in one of the videos suggest it was not in the Northeast.

He added that Until we get all these details straightened out, we are not going to go into speculation.

Unless they did something and they are releasing the clips bit by bit, we are waiting.

“Except we have evidence, because like I said, these persons have families and you cannot go to their wives, parents or wards, you must bring concrete evidence. There must be something to show.”

Boko Haram terror group had claimed it shot down a Nigerian fighter jet that went missing earlier this week and which the air force said may have crashed, according to a militant video released earlier on Friday.

The Alpha light attack jet was on a mission to support troops fighting militants in northeastern Borno State when it lost radar contact on Wednesday, according to the Nigerian Air Force (NAF).

Related Topics:Boko Haram
Up Next