The police in Adamawa state have arrested three suspected armed robbers who specialize in trailing their victims from the bank and disposing them of their money.

A statement released by DSP Suleiman Nguroje, spokesperson of the state police command, states that on November 11, operatives of the Command attached to the Crack squad, arrested the three notorious robbers during a confidence-building patrol along Bank road, in Jimeta, Yola North local government.

He said the suspects had on OOctober 21 monitored and trailed one Hajiya Ajuji Umar, a female, after cashing the sum of Two million five hundred thousand naira from a commercial bank to a certain house along tsohon Kasuwa and eventually stole the said amount from her car few minutes after she parked the vehicle in front of a certain house,using master key.

The police spokesperson added that similarly on November 8 and 9, the same syndicate trailed their targets Abubakar Umar Wambai and Alhaji Yusuf Muhammed and from two different commercial banks and stole from their cars N400,000 and 3.9 million respectively, using Master key and spray chemical.

He added that investigation that led to their arrest equally reveals that the suspects have been stealing from people’s cars especially those coming out of Banks, Cattle Markets and other Business Centres in and around Yola North and South.

The suspect will be arraigned in court on the completion of the investigation by the police. 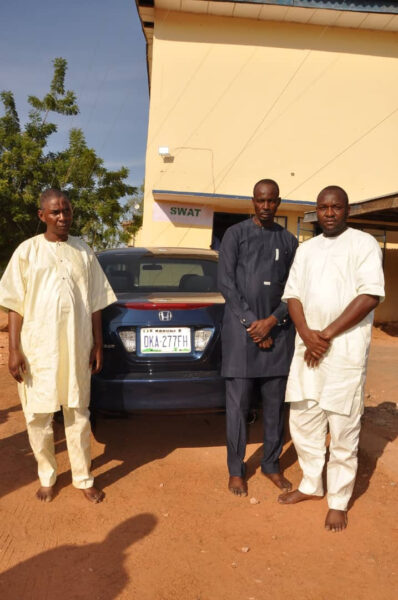 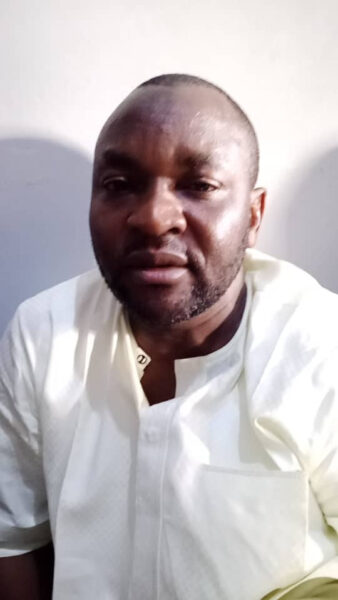 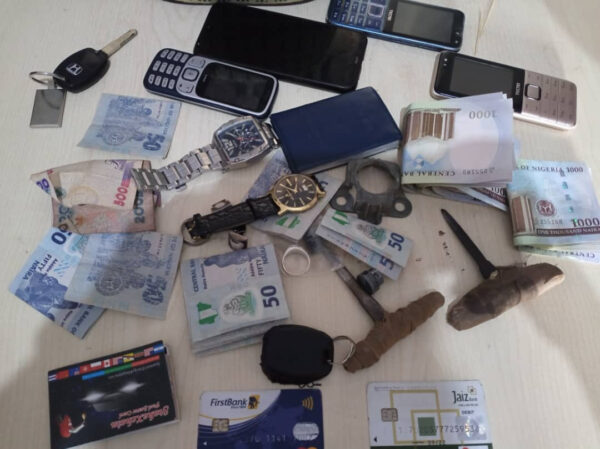