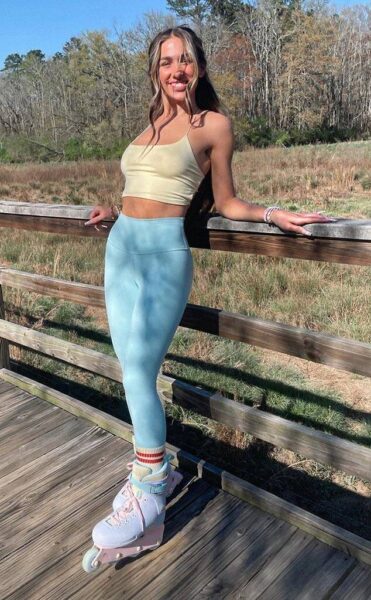 Ariana Biermann is “so over” the speculation about her recent weight loss.

The 19-year-old daughter of Kim Zolciak denied she’s suffering from an eating disorder on Friday, July 9, writing on her Instagram Story that she’s tired of people “acting like I lost 50 pounds overnight.” Ariana admitted she’s slimmed down, but said it’s “ridiculous and awful” for people to assume her weight loss is because of an illness.

“Please stop,” she wrote. “I do not have an eating disorder. I worked my ass off to get to where [sic] I am today. I am not sick.”

The influencer explained she gradually lost weight over the course of the past few years, starting when she was in her sophomore year of high school. At that point, she said she weighed 167 pounds and in January 2020 devoted herself to “really working out, eating healthy.” Ariana shared, “I am now 118 over a year and a half later.”

“I wish I could give y’all some insane secret to get skinny overnight but I can’t,” she continued. “That’s not what I did. I ran 3-5 miles a day with a waist trainer on in 90 degree weather.”

The teen described the journey as “hell,” explaining she also went to the gym, counted calories, stopped snacking, and cut out soda. Moreover, Ariana said she did intermittent fasting and followed a calorie deficit. “So it is a process. It takes time,” she stated.

As difficult as it was, Ariana expressed she’s happy that she persevered, saying, “It was not easy. But it was the best thing I ever did for myself and my body… I’m so happy with myself. I’ve never felt so beautiful.”

And while it’s hard work, Ariana told her followers, “Believe in yourself. Do it for you. You got this s–t!” As for the critics, the 19-year-old advised, “Stop comment [sic] on people’s bodies and worry about yourself.”

Ariana didn’t explain her decision to get fit, but it seems her boyfriend, Aaron Scott, has positively influenced her life. Last fall, the reality star gushed over Aaron in an exclusive interview with E! News. “We are doing amazing and he gets along very well with my family, which makes me really happy and he is a very driven, motivated person, which helps me motivate myself as well,” she shared. “We just better each other in every aspect and it’s just honestly such an amazing experience and I’m so happy right now with my life, and just everything it’s going amazing.” 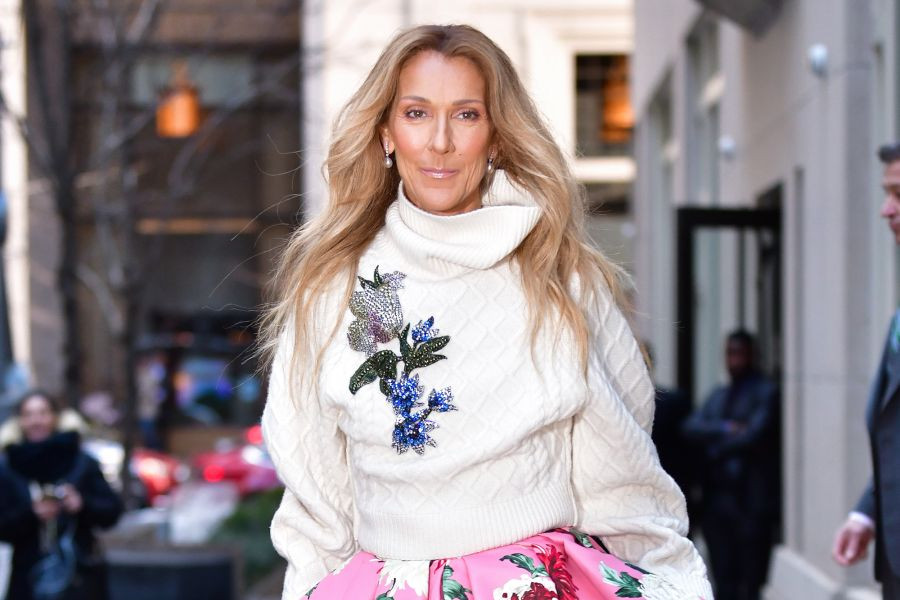 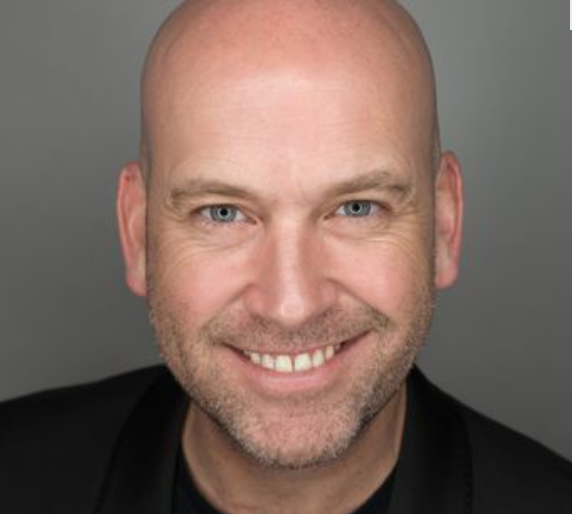 Comedian Phil Butler, who made history when he preformed for troops in Aghanistan, dies at 51